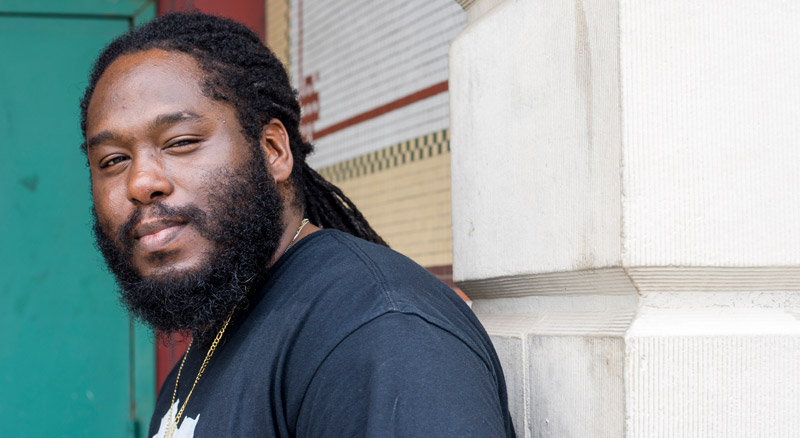 "You can kill a revolutionary, but you can never kill the revolution. All power to all people."
— Fred Hampton

A self-described "mercenary for change," David dedicates his life to justice and the elevation of humanity for all people, especially those most disadvantaged. True to his last name, which derives from the Yoruba god of wisdom, David has acquired insight and perspective throughout his 20+ year career as a researcher, mentor, advocate, and performing artist. It was the experiences of transformational storytelling in his life, coupled with the encouragement of one persistent instructor, that compelled David and his mother Deborah to start a storytelling project in November 2013. The project ultimately became DiscoverME/RecoverME. David believes in the presence and power of love in every person and serves to help others harness and fearlessly proclaim the stories of their journey.